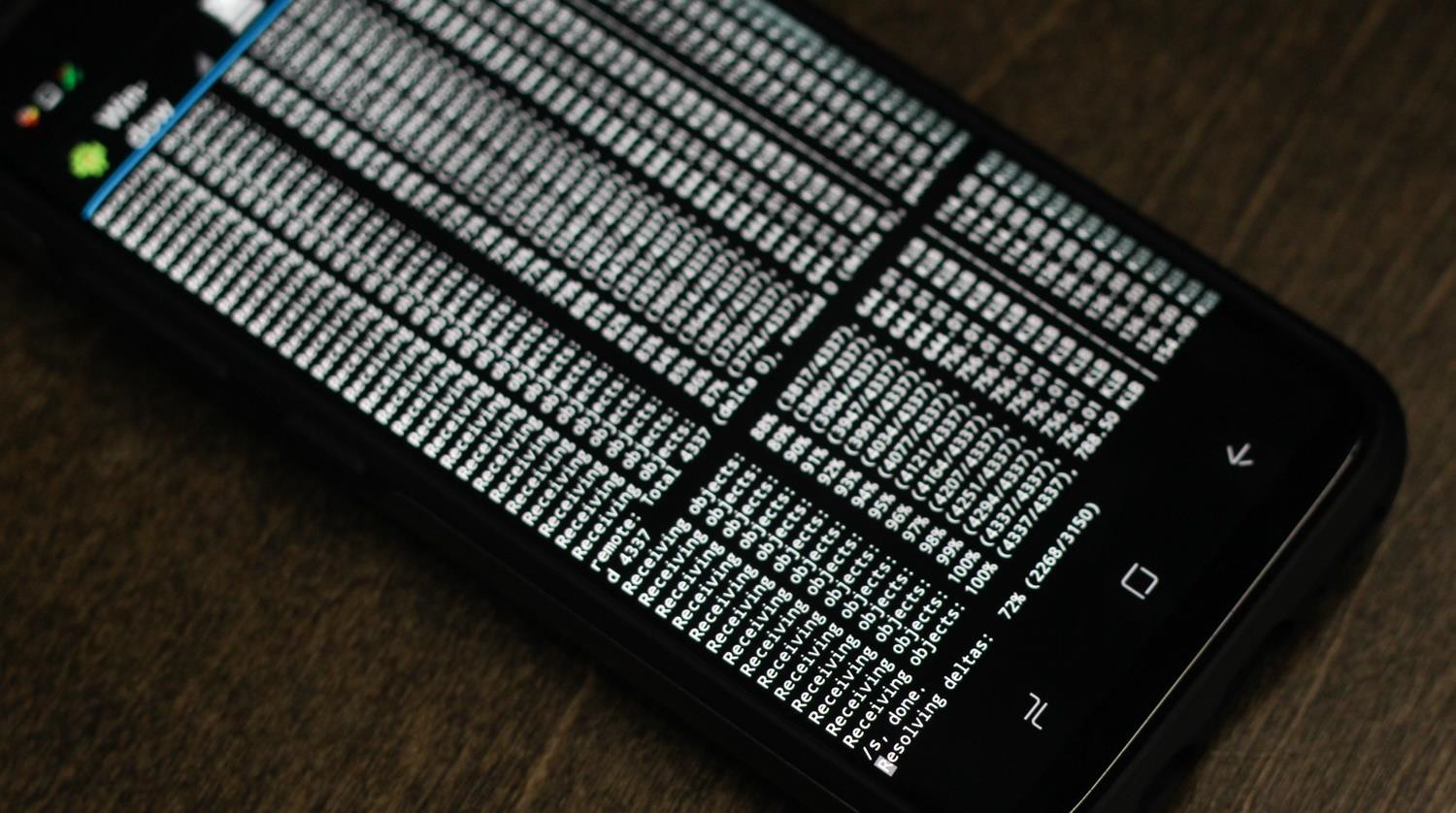 As you may know, I also had my own custom kernel for the Xiaomi Mi 9 SE.
It of course, uses the given trees from Xiaomi.

But as the time keep changing, they still don't give a frick about updating their codes even the built-in kernel on their latest ROM is already had so many improvements and changes over the sources that they uploads on their GitHub.

So, the device firmware is another things that we need for partial or full functionality of certain hardware devices.

And as you can see on your kernel tree, these binary blobs are usually proprietary because some hardware manufacturers do not release source code necessary to build the firmware itself.

But thankfully, since it was just a binary blobs, it is relatively easy to dump it from the pre-compiled kernel.

Before starting, we should have atleast :

The magic number is needed for csplitb to identify the content header.
So, we need to get it from the old firmware binary files.

Before splitting, better if we just check the kernel binary if it has that magic number.

Yay, we found it!

Since we figured out that the kernel image is actually contains the firmware that we need, then let's just split it with csplitb.

And the result will be saved on dumped-fw-0000.bin.

To get the right right content of the actual firmware, we need to find out the exact size of the original firmware.

And lets dump it with dd.

Since we want to include it in our kernel trees, we should convert it from a binary blobs to Intel Hex.
We can do that using avr-objcopy.

And tadaaaa.. the new firmware is ready to cooks into the kernel. 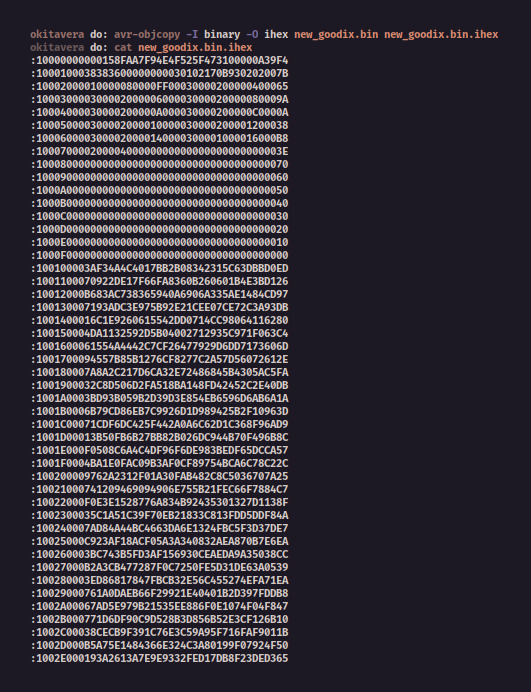 Mosh: SSH, But slow-connection Friendly
A another little tips that comes from my past holidays. #ssh #linux #server
Easy Kernel Firmware Extraction with csplitb
A quick tutorial about extracting the in-built kernel firmware. #android #linux #kernel
Linux Kernel for Android as a Dinner Meal
A little story about my walkthrough at linux kernel for android. #android #linux #kernel
View More